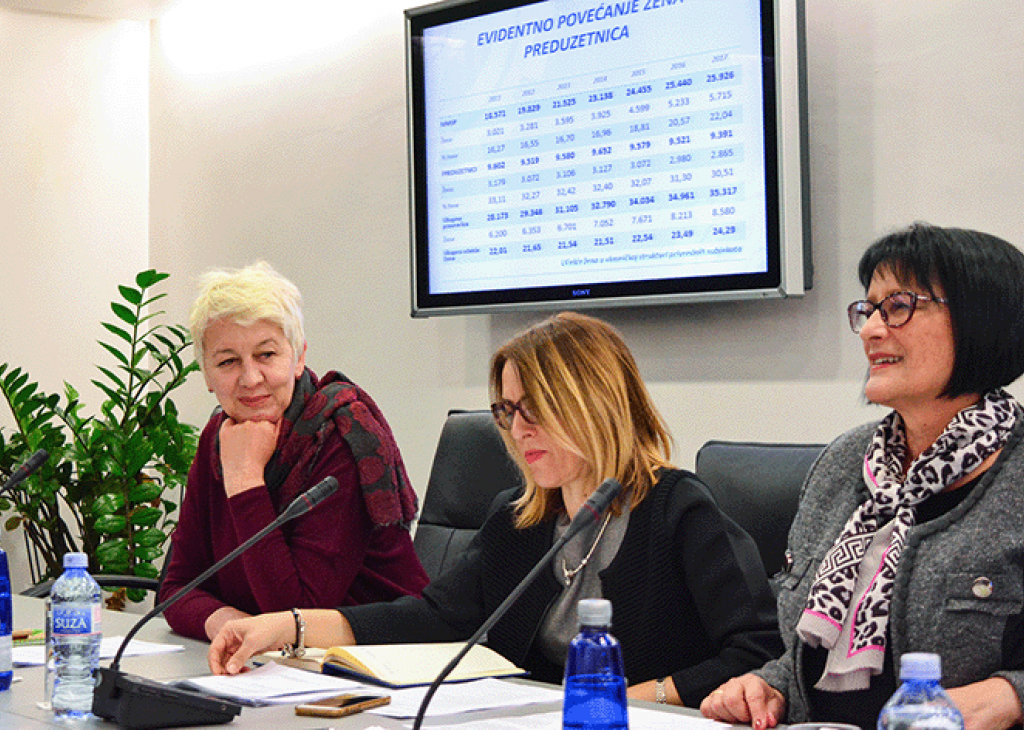 The director of the BSC Bar, Ivana Tomasevic, was elected President of the Coordination Committee for Women's Entrepreneurship of the Chamber of Economy of Montenegro, while Slavica Striković from the NGO 'Women's Action' was elected as her deputy.

At the session the mandates of the members of the Coordination Committee - businessmen, representatives of the Parliament of Montenegro and the Ministry of Human and Minority Rights, institutions and NGO sector were verified. The Coordination Board will, among other things, advocate for creating a favorable business environment for women's involvement in entrepreneurship, improving their position in the labor market, actively participating in the drafting and implementation of documents in order to define measures to support women's entrepreneurship. It will monitor the implementation of the Women's Entrepreneurship Strategy 2015-2020. Propose the adoption of regulations for removing business barriers, cooperate with domestic and international institutions and associations that support economic empowerment of women, organize participation in fairs, provide assistance in applying for EU funded projects.

'I am convinced that Ivana Tomasevic, who has been actively working for the improvement and promotion of women entrepreneurship for many years, and shares her knowledge with others without any delay, will be a good support to the work of this board. As the continuity is very important, Slavica Strikovic, who is so far led by this Coordinating Committee, and Ivana Tomasevic will make an excellent team' - said Nada Drobnjak from the Parliament of Montenegro. The President of the Coordination Committee, Dr Ivana Tomašević, thanked the entrepreneurs for their trust. - 'Since I returned from abroad, I devoted myself to the development of business and entrepreneurship, and mostly worked with vulnerable categories and the population from the rural areas. I hope that this board will continue to be an inspiration for success stories, we will realize numerous ideas and develop a network that goes beyond business frames' - Tomasevic said.

The Rules of Procedure and the Work Program for 2019 were adopted.

Jelena Golubović, secretary of the Coordination Committee, talked about the current status of female entrepreneurship. Recent data show that more and more women are starting and running their own businesses. In 2011, according to the Tax Administration data, the number of entrepreneurs, as well as the owner of micro, small and medium enterprises amounted to 6,200, while in 2017 there were 8,580, which is 24.3% of the total number of business entities.

Data on the participation of women in decision-making is not encouraging, since men in managerial positions are much more represented than women.

- 'Continually work on encouraging the development of women's entrepreneurship, education of women planning to establish their own business or are already entrepreneurs or owners of MSMEs, to eliminate barriers, networking and strengthen cooperation with other associations actively working on stimulating entrepreneurship, promote women entrepreneurs and enable them better access to finance' - concluded Golubovic. 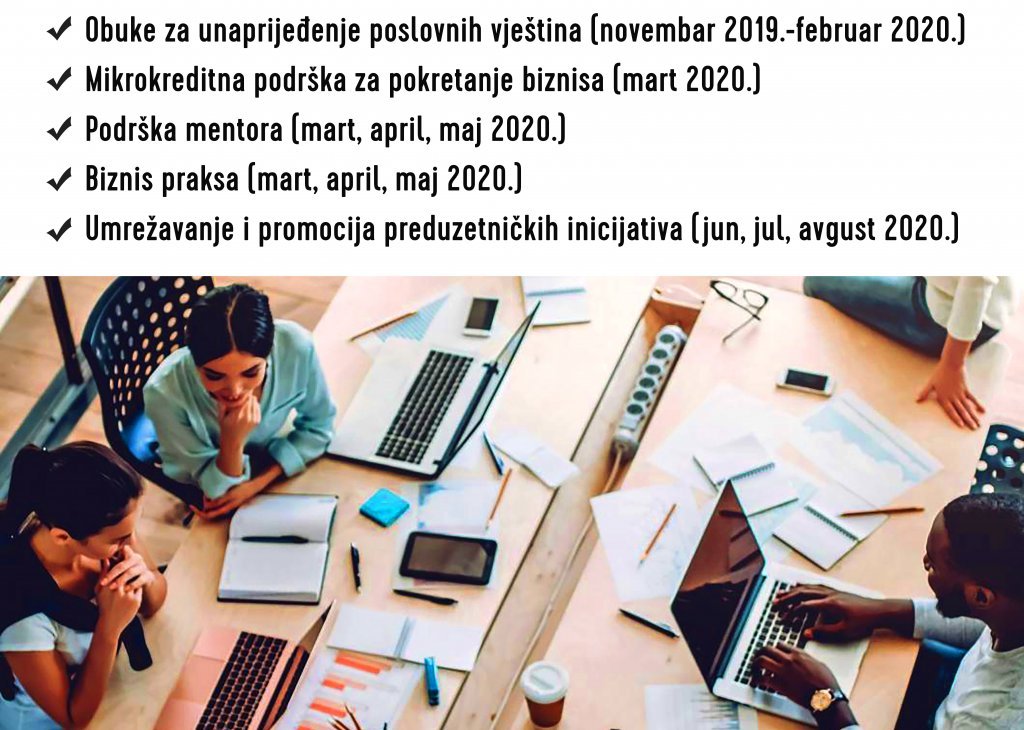 Training 'From Freelancing to Entrepreneurship' and 'LinkedIn for beginners' more