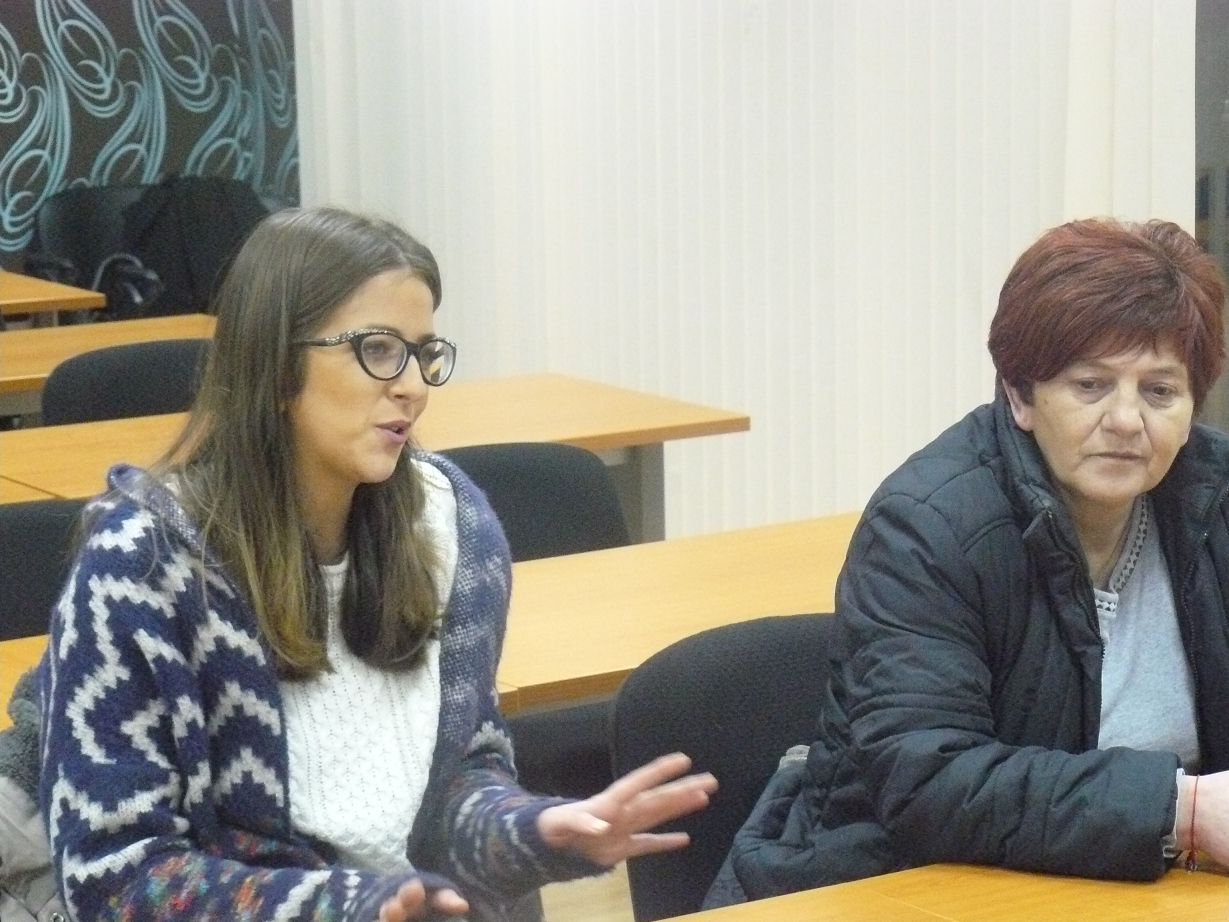 This year's competition for the Best Business Plan Competition has received 7 business plans. After evaluating the business plans and meeting with the commission, it was decided that all business ideas will be supported by BSC funds from a credit line under favorable conditions with NLB bank.

The first place in the Competition and the right to the loan amount of 9000 euros was won by the entrepreneur Sonja Šofranac with the business plan 'Mini production and processing of fish 'Riječki krap,'' which involves starting the production of smoked marinated carp. The second place was won by entrepreneur Milos Radunovic, who intends to deal with the production and sale of healthy food, while Djordje Bokovac won the third place, with intentions to open a catering facility, a tavern 'Salas'. 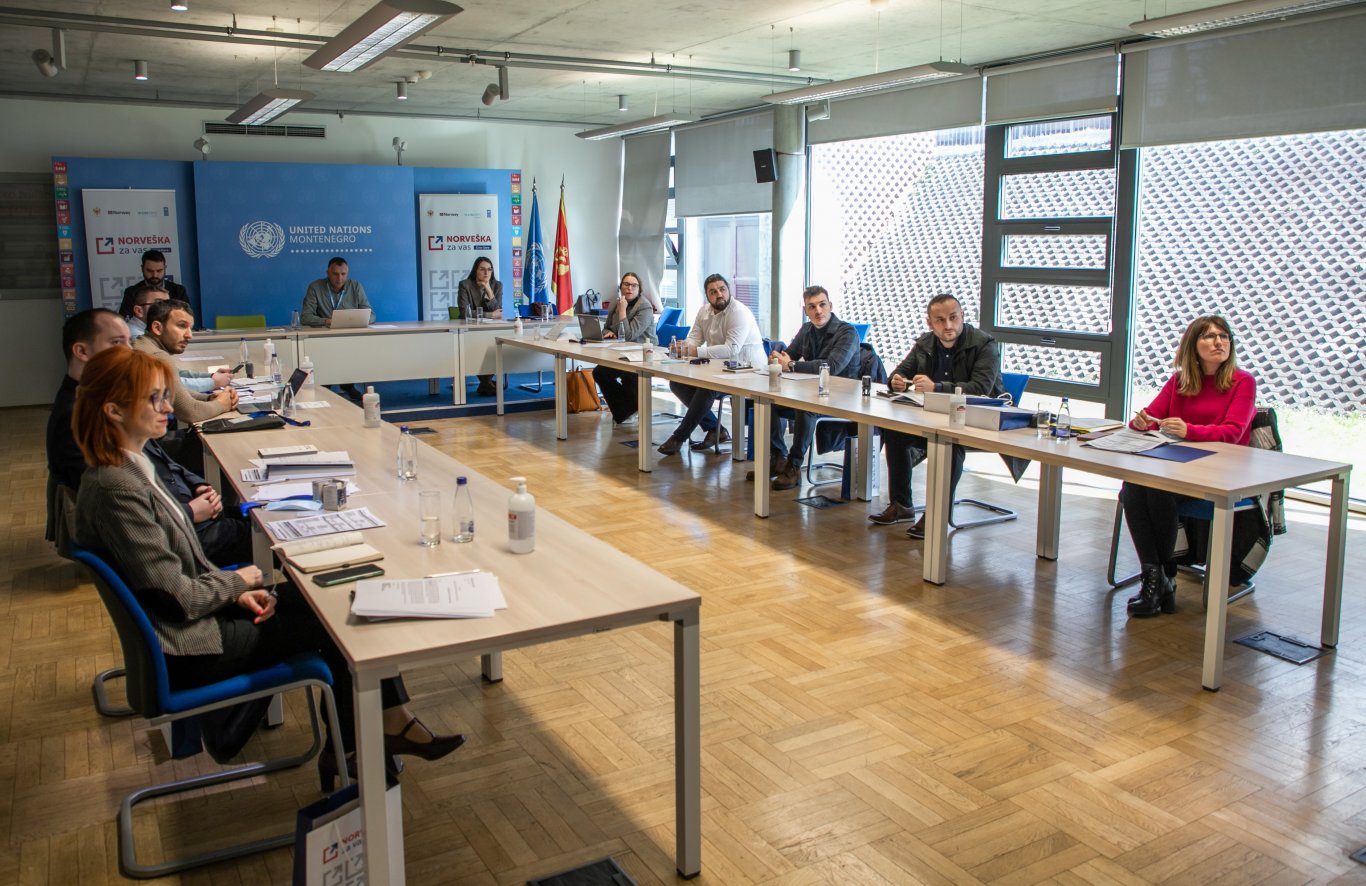 Results of the project Support4SME more